The 2015 Louisville Triple Crown of Running (LTCOR) kicked off with the Anthem 5K in an all new course that featured a flat, Downtown Louisville map. The course for 2015 returned to Downtown Louisville after a 2014 course that became a logistical nightmare for travel to and from the race. The modified courses are a direct impact from the Ohio River Bridges Project and are expected to continue for at least the 2016 race as well.

On Thursday I was notified that I had been selected as a #bibravepro, the ambassador program for bibrave.com, hosts of the popular Tuesday night Twitter time #BibChat. To say I was excited is an understatement. When I heard about BibRave last March I immediately joined and began writing reviews. To date I have added almost all of my previous races and plan to add at least four more within the next two weeks.

Well, it is that time of the year. The 2015 Louisville Triple Crown of Running (LTCOR) has kicked off. On March 7, nearly 7,000 runners took to the streets of Downtown Louisville to embark on a 5K journey with the @Anthem5k. Each year, the  LTCOR starts a march towards the Kentucky Derby Festival. The journey is comprised of the Anthem 5K, Rhodes City 10K, and the Papa John’s 10 Miler. This is my second entry into the Triple Crown and hoping to be full of improvements from last year. The best thing about the Triple Crown is the fundraising it does for the WHAS11 Crusade for Children, a 65 year old Louisville charity that benefits children with needs. Check out www.crusadeforchildren.org for more information.

Sorry for the lack of posting. It has been a very hectic “off” season. I will be updating this week!

On Saturday October 25, I will begin my fourth half marathon in the one year I have been running. Not expecting to make any PR’s, but going to give it a shot. 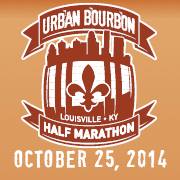 In February my wife purchased a Fitbit Force for my birthday present. I immediately liked the functions of the watch and the automatic syncing it did with my Humana Vitality insurance rewards program.

Overall, the Fitbit Force worked as intended. My daily steps were tracked and it encouraged me to be more “active”.

My complaint. The Force is not rugged enough. After only six months it was falling apart, the back was crumbling apart and the “seal” around the display was lose and exposed. 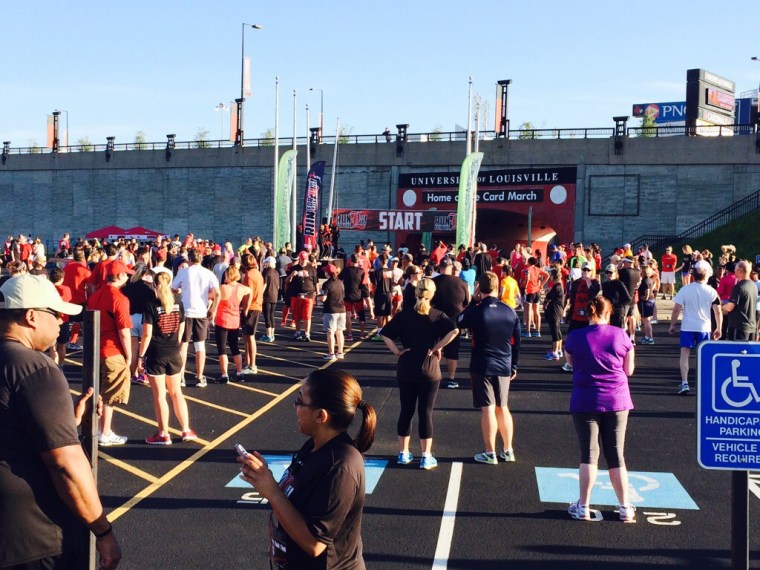 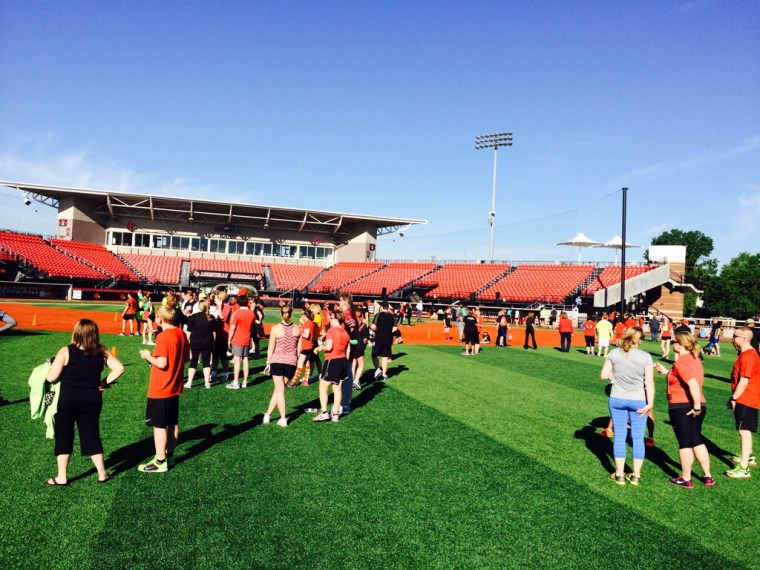 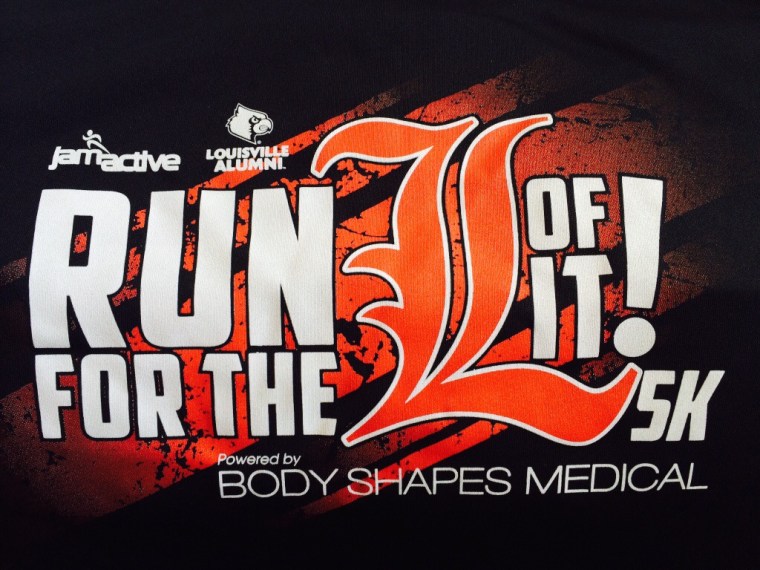 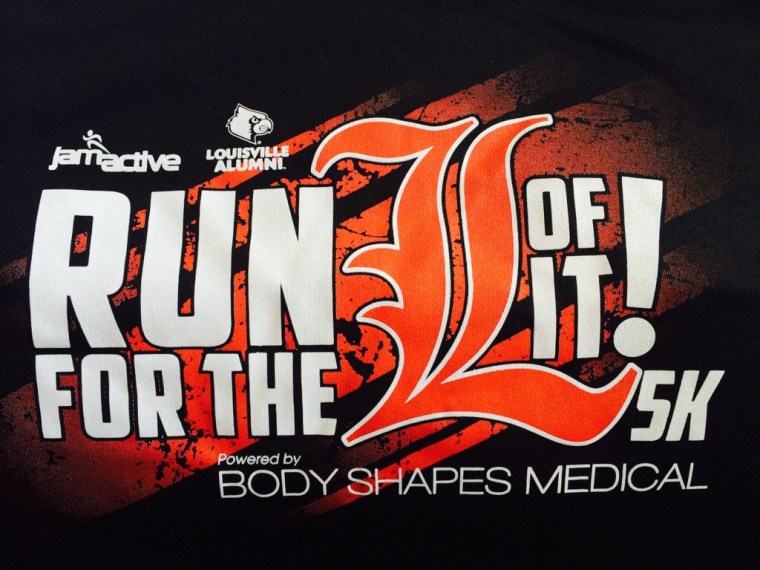 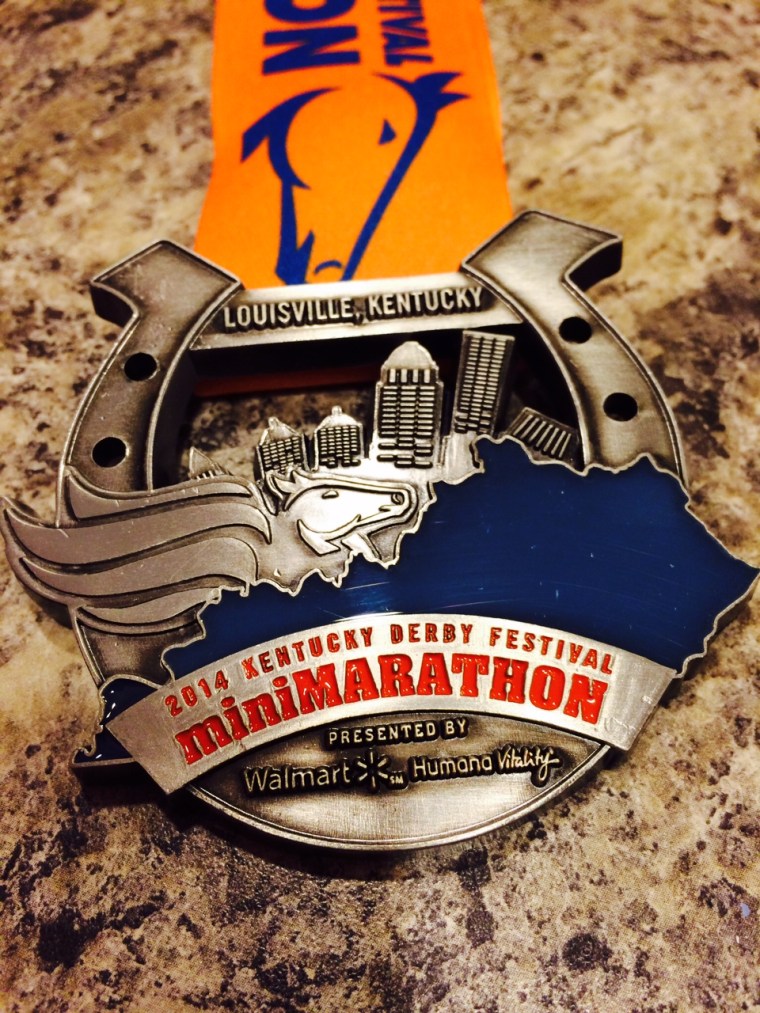 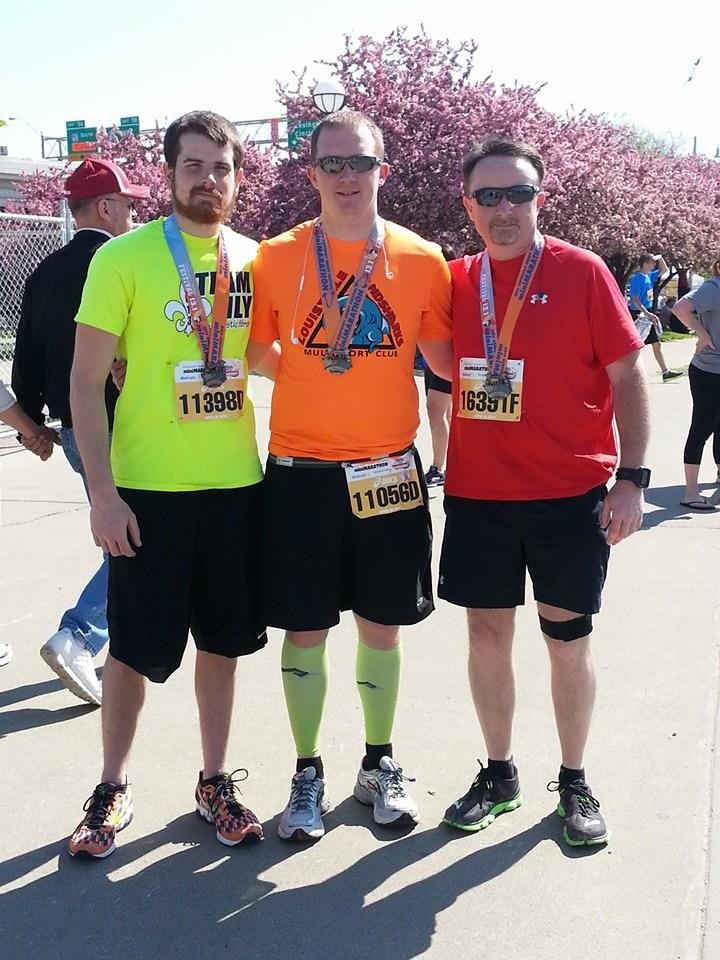 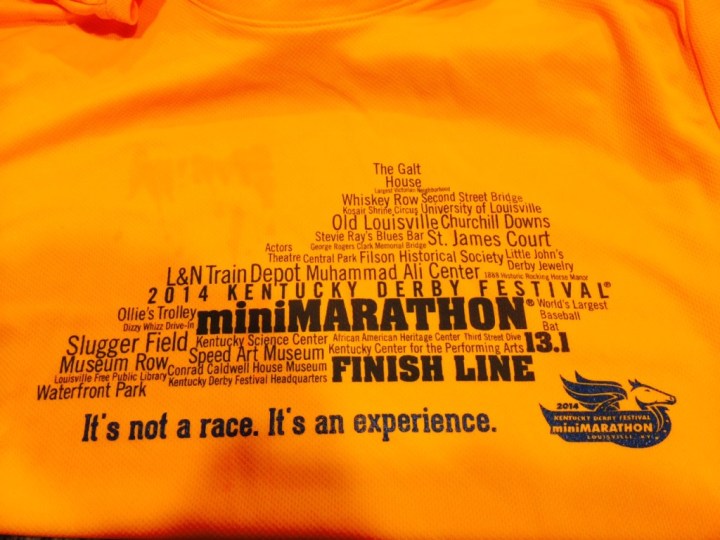 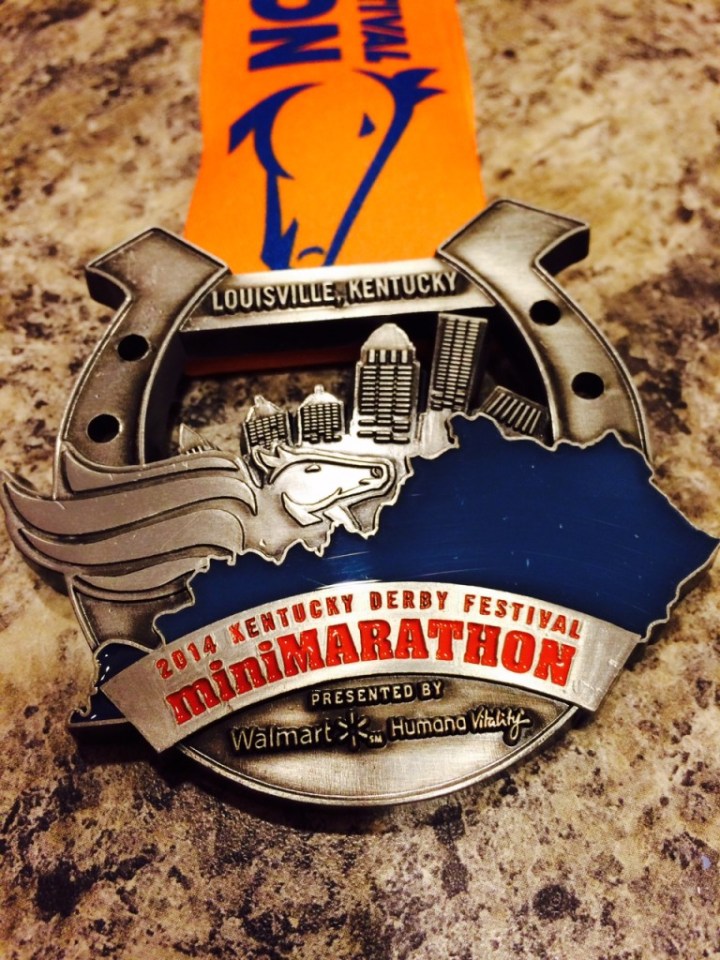 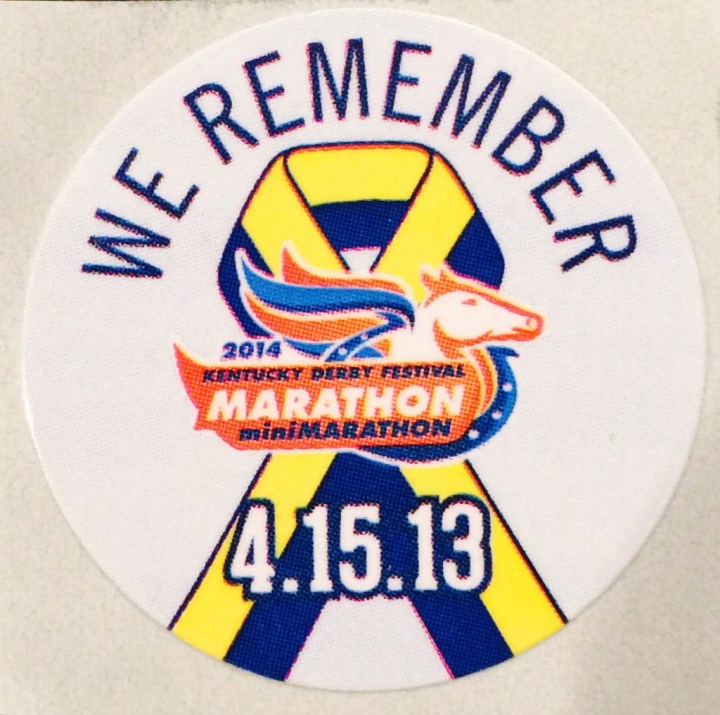 My #bibrave review of the race can be found here.

Well, to catch everyone (ok no one really reads this) up, I ran the Louisville Triple Crown of Running and the Kentucky Derby Festival miniMarathon this winter. This is my first go at all of these events. Very pleased overall. I’ll complete and appropriate review of each race and begin blogging more. I have a fun announcement regarding a race that I’ll wait to put in its own article.